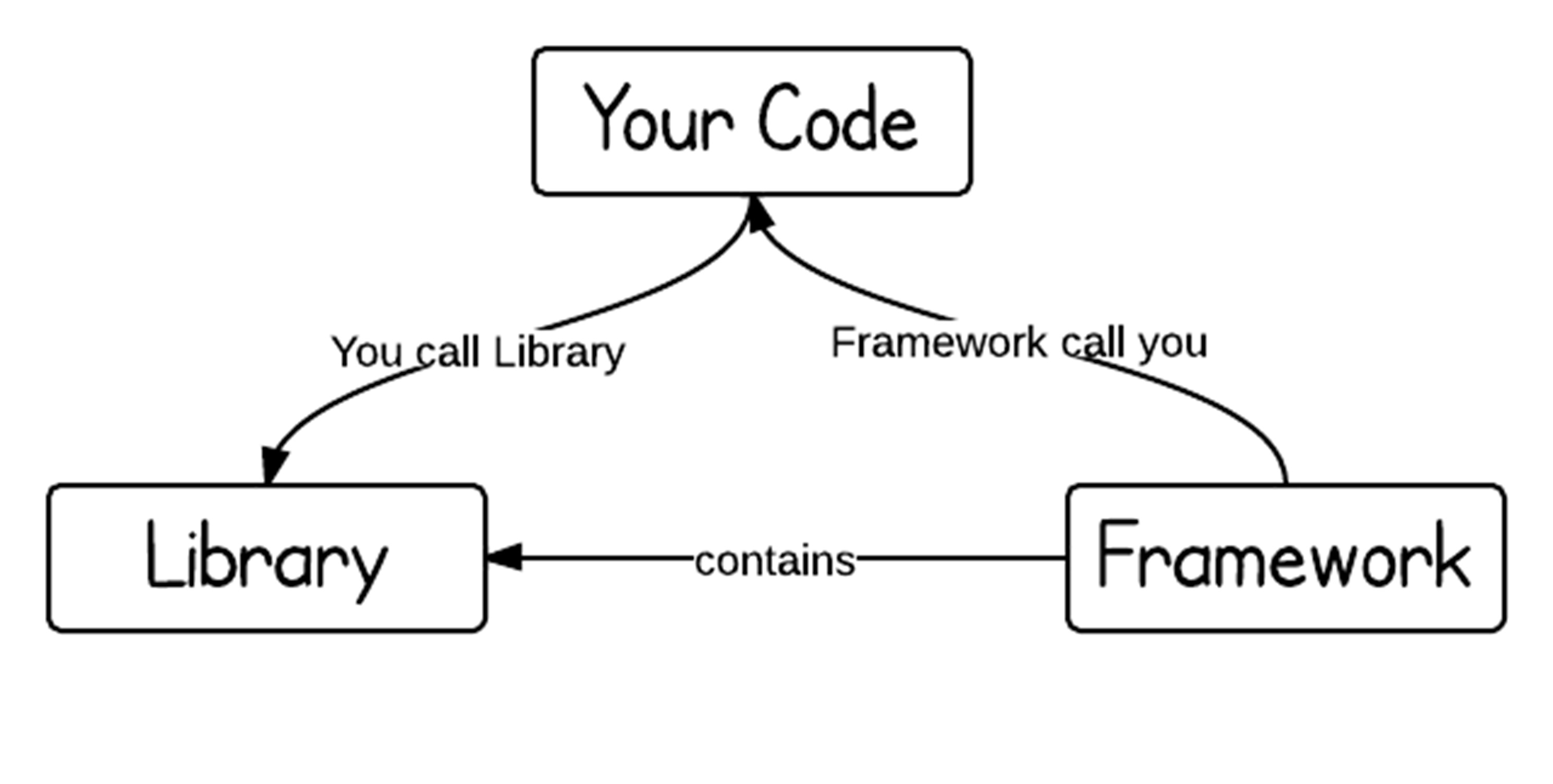 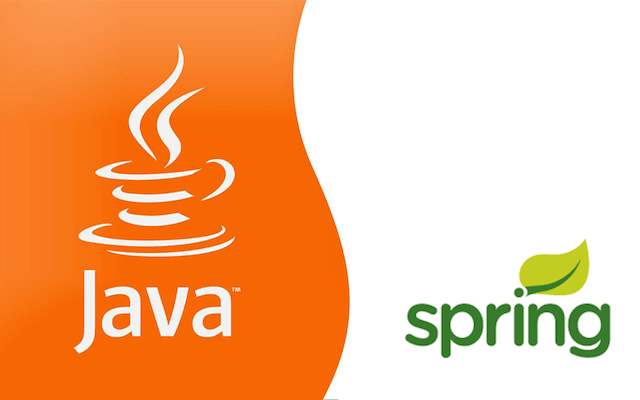 Spring MVC is an open source, widely used framework. It provide a Model view controller architecture to developer which help him to develop web application in a speedy way. It based on DispatcherServlet which control all the HTTP request and responses.

Apache strut 2 is the 2nd most popular and widely used framework.
This framework can easily be understood by new developers.
Struts 2 is open source framework which is based on MVC architecture pattern.
It is one of the flexible and most extensible framework to develop enterprise level web application.
Struts 2 implement the following core components. 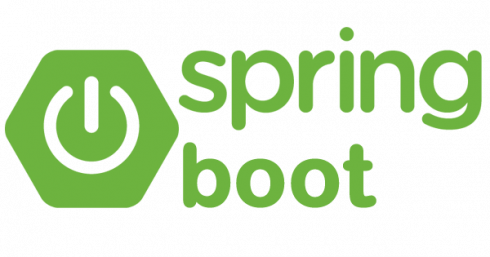 Spring boot also an open source framework which is used for developing microservices.
With Spring Boot framework, you can create stand-alone spring application in which you have to do nothing just integrating and running it and it automatically integrate Spring when it possible.
Spring Boot provide the feature like Embed Tomcat, Jetty in which you do not have to deploy WAR files.

It is an open source XML based framework which help developer to create deploy and run web services for client and server. This framework is a mixture of C++ and Java implementation of the SOAP server. Apache Axis is one of the most commonly used and one of the matured and most stable web service development framework.

It is high-performance query service, it provide the persistence solution like managing persistent data. So the hibernate is an object/Relational Mapping (ORM) framework which is licensed under the open source GNU Lesser General Public License (LGPL) and it is available for free of cost. This framework take care of mapping from Java classes to SQL database table. It can be easily used by beginners and experienced developers. 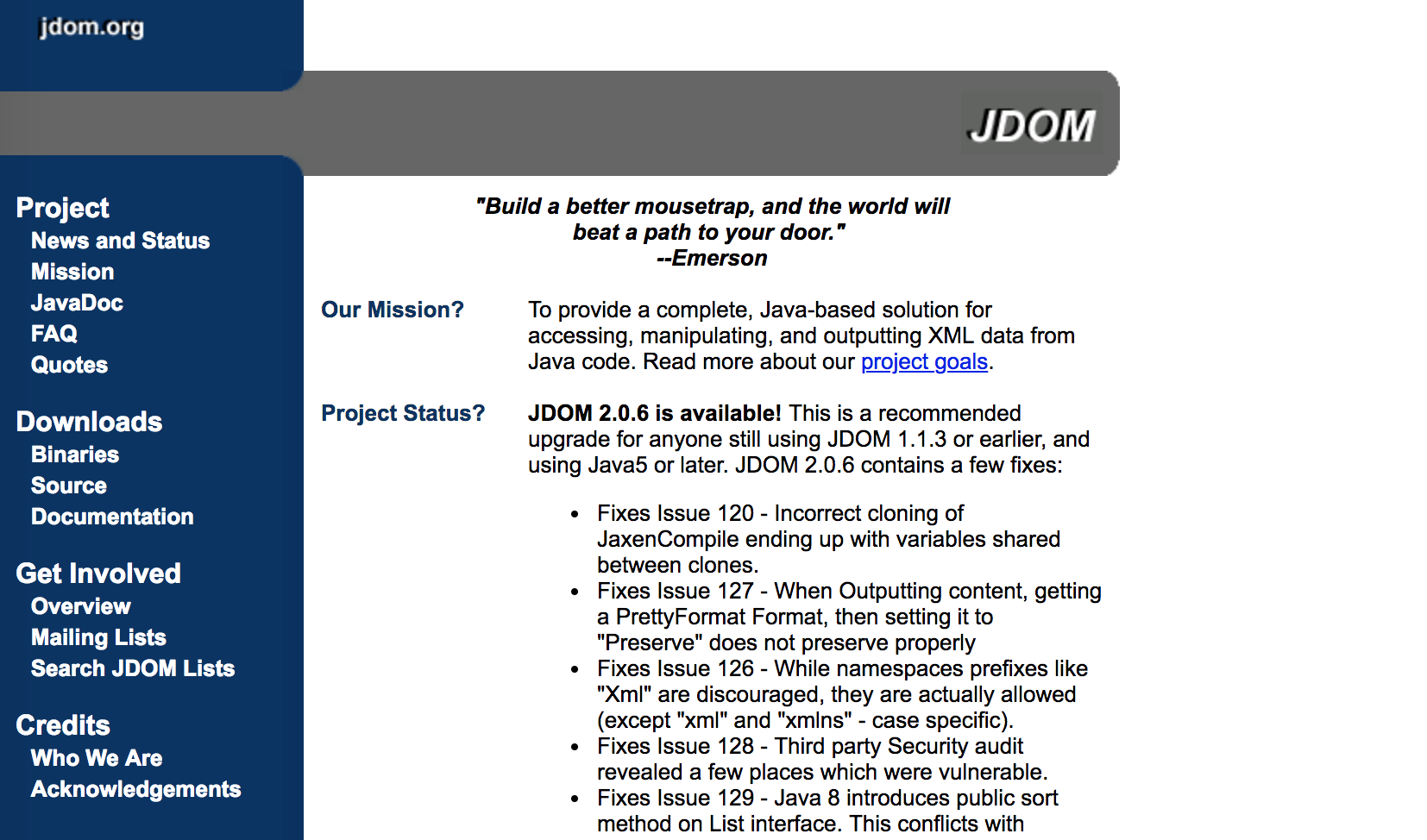 JDOM known as Java document object model is an open source java based library which help developer to read, manipulate and write XML. JDOM is a lightweight and fast API which is optimized for Java developers. It is faster than SAX and easier as compared to DOM and it can be integrated with these both API’s

It is a small dynamic based application which is written in Java Language and runs in browser. The basic difference between Applets and other java based Application is that applet execute in AppletViewer. Java Applet is secured and works at client side and have less response time.

Vaadin is an open-source web framework which is written in Java and built on GWS Google Web Toolkit.
The Client-side integration is very straightforward and allow us to create custom, and responsive easy to use components.
By using this framework, you don’t need to have skills of other languages than Java to build web applications.

It is one of the most famous open source framework which is based on JVM (java virtual machine) and powered by Groovy programming language. Many world famous Applications like Linkedin, ESPN, Disney, Netflix, etc developed using Grail. It widely famous among java developer because of its flat learning curve and it provide the out of the box support for many IDEs like Eclipse, NetBeans, and IntelliJ IDEA Community Edition etc. 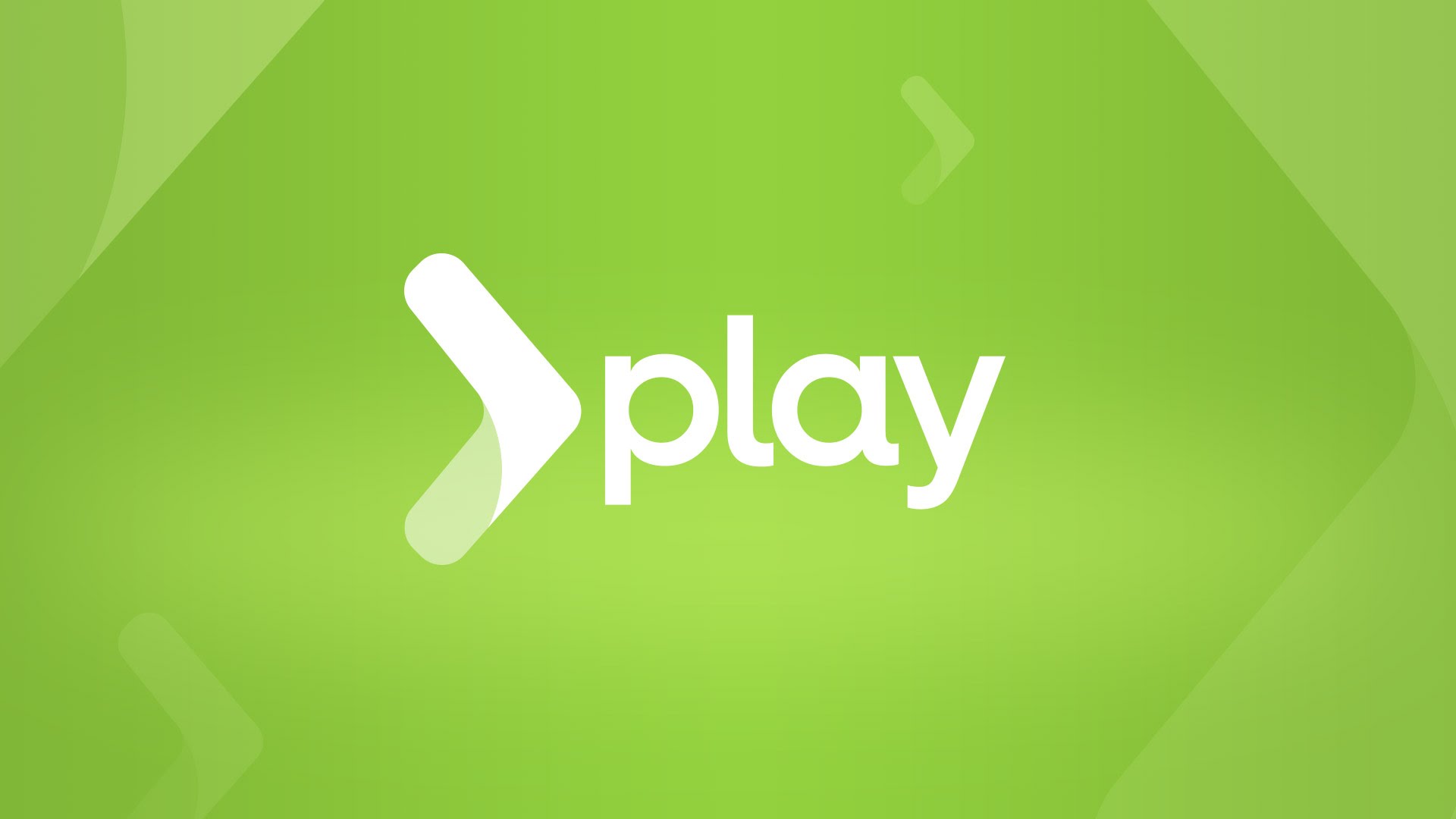 It is a serverless web deployment framework which support Java and Scala.
It is written in Scala programming language and it is a lightweight, stateless web-friendly architecture.
Many java and Scala developers using this framework because it is easier to develop web-based application.
Play framework have libraries for everything and having huge Java ecosystem.