The Microsoft Drivers for PHP for Microsoft SQL Server are PHP extensions that allow for the reading and writing of SQL Server data from within PHP scripts.
The SQLSRV extension provides a procedural interface while the PDO_SQLSRV extension implements PHP Data Objects (PDO) for accessing data in all editions of SQL Server 2008 R2 and later (including Azure SQL DB).
These drivers rely on the Microsoft ODBC Driver for SQL Server to handle the low-level communication with SQL Server.

VS Code is a new type of tool that combines the simplicity of a code editor with what developers need for their core edit-build-debug cycle.
Code provides comprehensive editing and debugging support, an extensibility model, and lightweight integration with existing tools.

If you’re going to use Visual Studio Core with SQL Server you’ll want to add the Visual Studio Extensions for SQL Server.
This adds features to Visual Studio Code for connecting to SQL Server and Azure SQL Databases and to write and execute T-SQL code.
Microsoft is putting a lot of effort into this project and it’s reached general availability (GA). 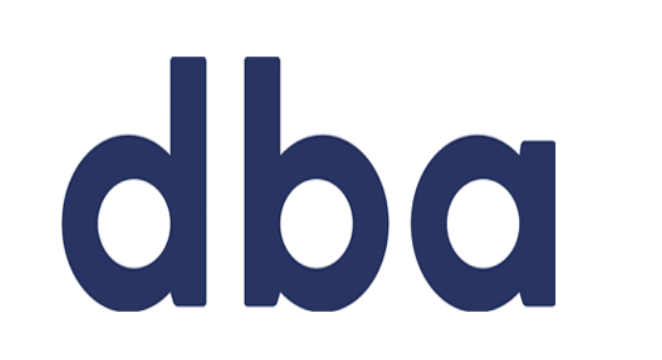 A group of developers have created this library of PowerShell modules for managing SQL Server.
If you’re a PowerShell user this library has many commands that a DBA can use to automate their job. 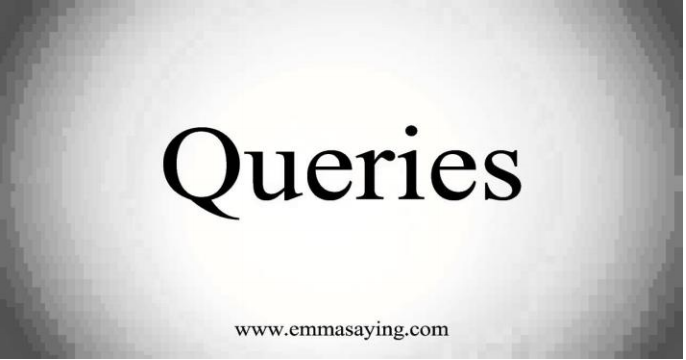 This is Adam Machanic’s tool to generate a test load for performance testing. 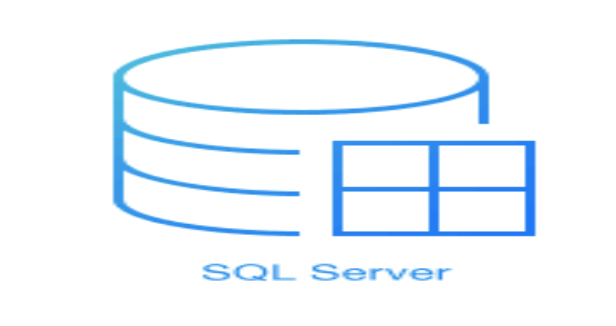 One of the most widely used maintenance libraries is from Ola Hallengren’s.
It supports versions of SQL Server from 2005 to 2016, and includes backups, Integrity Checking, and Index and Statistics Maintenance.
These maintenance scripts have been available from https://ola.hallengren.com but are now on GitHub.

The CSS Team’s tools such as PSSDIAG, SQL Nexus, and the RML Utilities This is just a small sample of the projects that Microsoft has hosted on GitHub.
There are quite a few more and the existing ones are frequently updated.
Microsoft isn’t the only source for SQL Server projects on GitHub.
There are many members of the SQL community that have contributed projects.

“As-is” solutions including tools/scripts from the Microsoft Tiger team that supports SQL Server.
You find just gems as the Waits and Latches scripts to identify where your system is using Waits and Latches.
A script to fix VLFs and compression analysis tools.
I’m going to be spending a lot of time on this one.

SQL Job Scripter is a command line utility that produces scripts of SQL Agent jobs.
It will script either to a single file or to one file per job.